Tessiture di Nosate s.p.a. manufactures raw fabrics either for the garment industry or for furnishing fabrics.

just to show a few numbers.

The company started manufacturing plain cotton fabrics in 1928 when it opened its first plant in Nosate (Milan). In the 1930s it kept growing and a second weaving mill was purchased. During the post-war period, a ring spinning factory for cotton weaving was built. Both were located within the area of San Giorgio Su Legnano (Milan)

The company thrived for several decades till the economic crisis of the 1970s.

In 1984, decisions were taken to undergo drastic changes : both the Nosate plant and the

The company then moved away from a product-oriented policy towards a MARKET ORIENTED one.

As a result of this new strategy and based on the customers’ demand, it has switched its production to raw fabrics for the garment industry in any available fibers and blends.

Today, its versatility as well as its flexible productivity combined with a strong product research and development department make our company a sole and ideal business partner. Whether it comes to researching or developing innovative products suitable to the demanding world of fashion, we are proud to stand behind our reputation. 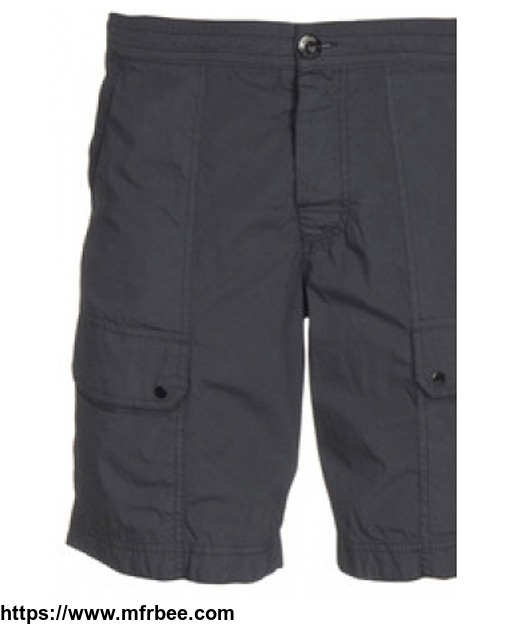 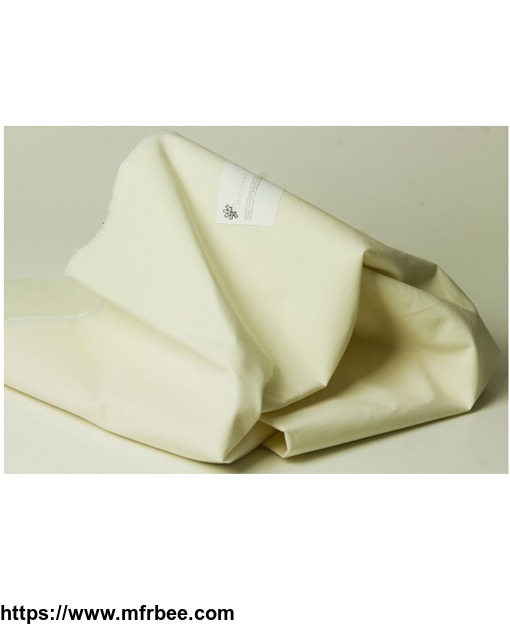 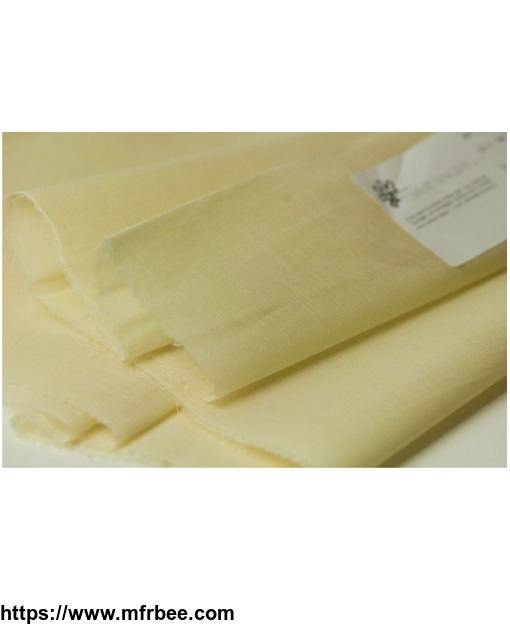 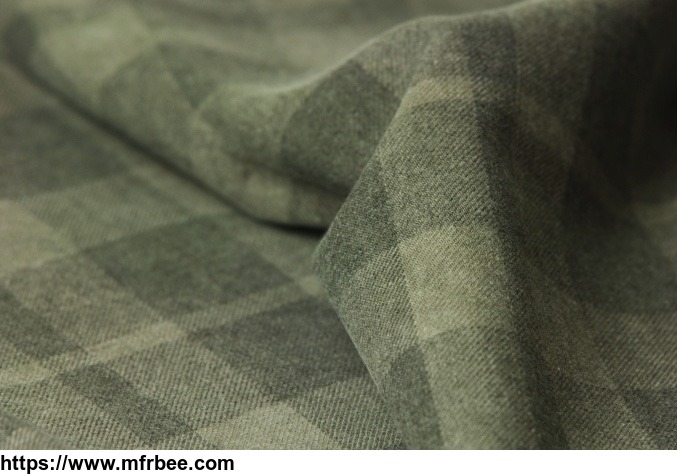