Juka's Organic Co., was established in 2013 by Juka Ceesay. After owning an African food market in 2008 in the City of Los Angeles for several years, Juka realized there was a lack of authentic, pure, and natural products in the United States from Africa. Over the years, thousands of health-conscious consumers have turned to Juka’s Organic Co., for its sustainable, authentic & premium natural foods and beauty products from The African continent. Juka’s Organic Co. has grown from working with just one village in the outskirts of Gambia to now partnering with many women farmers in over five countries in Africa and still growing. Thank you for being part of our story. 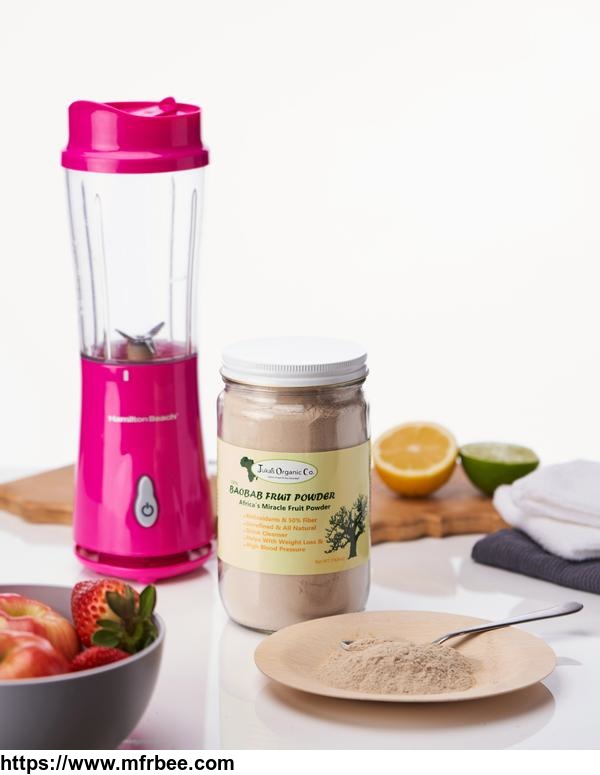 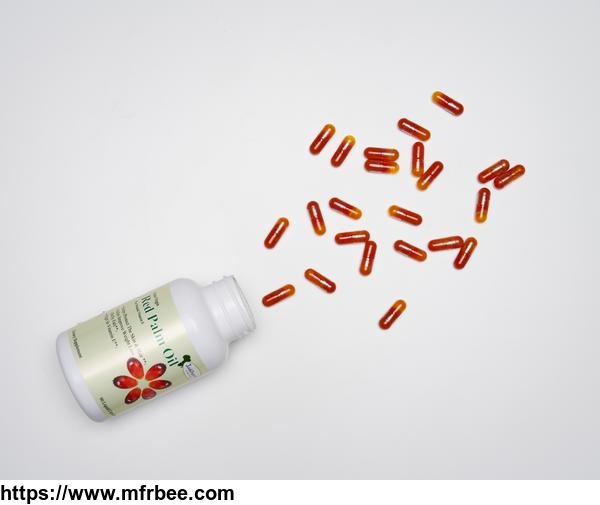 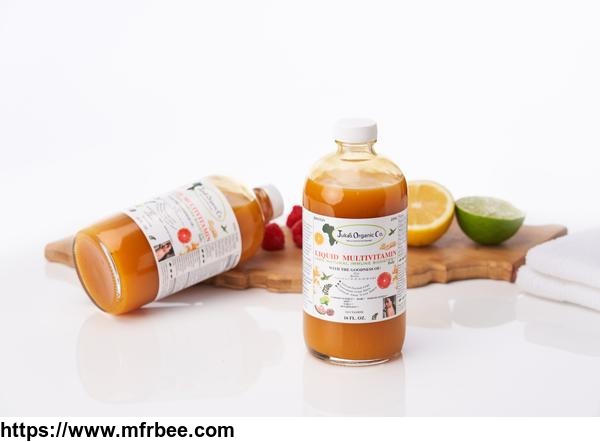