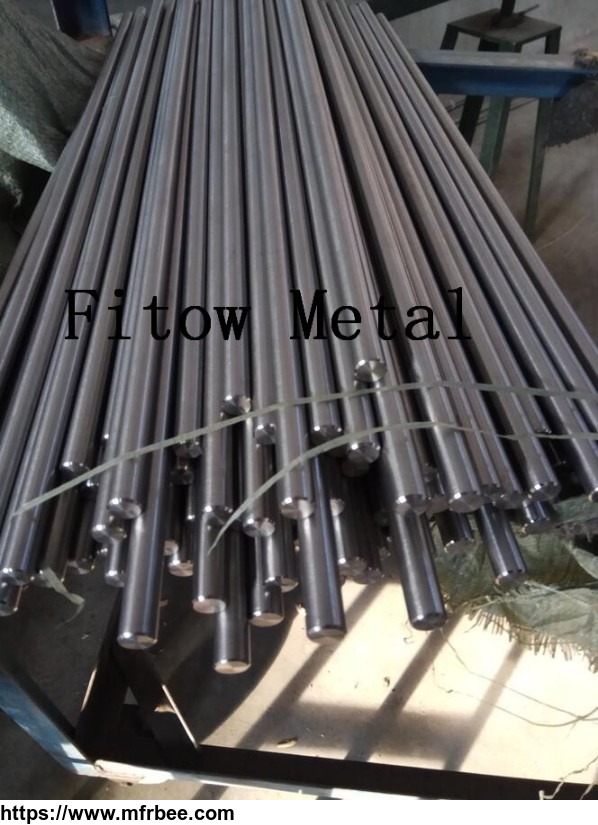 Cobalt is one of the most widely recognized metals in the world. It has a density of 8.89 g/cc, a melting point of 1,495°C, and a boiling point of 2,870°C. It is a lustrous, hard metal that is gray in appearance and characteristically ferromagnetic. One of its most popular uses is as a blue pigment found in paint, jewelry, and glass. It is often alloyed with other metals to make engine parts and cutting tools. Its two main vacuum applications are as a ferromagnetic layer in the production of magnetic storage media and as a transitional layer in battery fabrication. 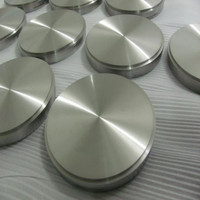