With the development of security fencing, palisade security fencing is increasingly used as perimeter fencing, boundary fencing and residential fencing. Its sharp point and strength satisfies a lot of clients. Apart from corrugated pale like W & D section

Steel angle palisade pale can be designed with many types of head styles including standard angle pales as the images in the following table and unique ones which are used in South Africa. 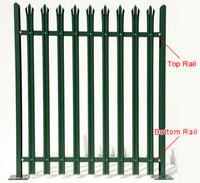 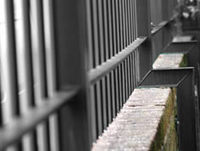 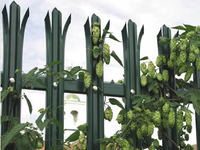 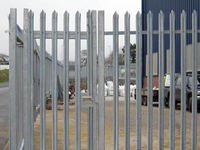 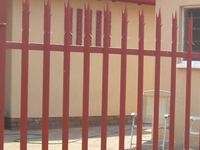