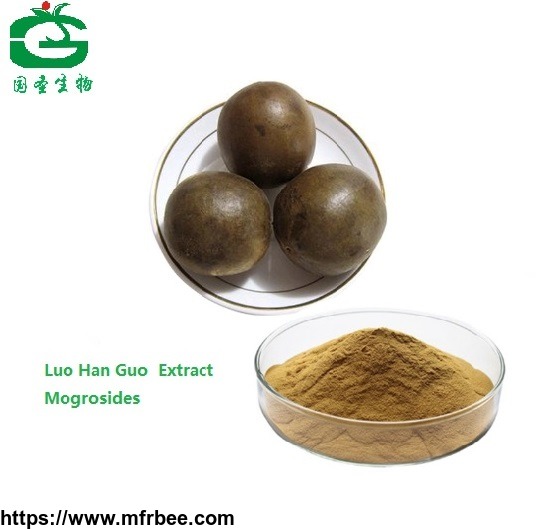 Luo han guo is a vine-growing fruit that grows exclusively in remote parts of Southwest China, predominantly in the province of Guangxi. Its plant is in the Curcurbitaceae family, witch includes other vines that produce melons, squash, gourds, and cucumbers. Its fruit is well-known for its sweet taste and its remarkable sweet components.

Luo han guo has been used as a medicinal herb for treating cough and sore throat and is popularly considered, in Southern China, to be a longevity aid. It has more recently been developed into a natural non-caloric sweetener. The sweet taste of luo han guo comes primarily from mogrosides present in the fleshy part of the fruit, and when used in its purest form, is estimated to be over 300 times sweeter than sugar. 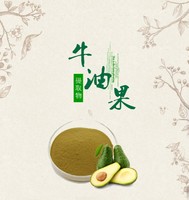 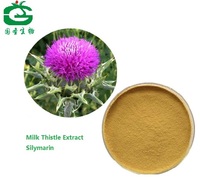 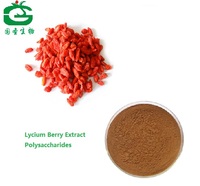 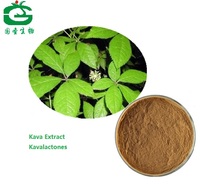