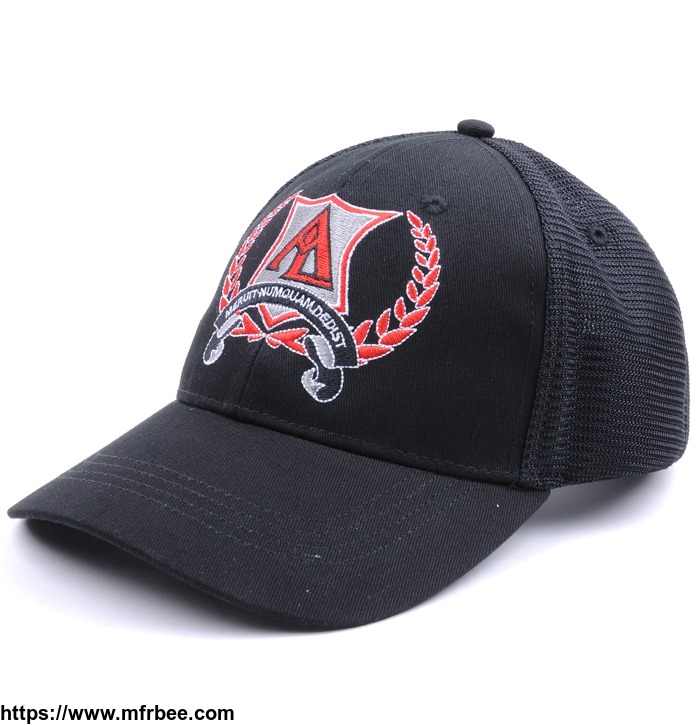 China MS Hats& Caps Company, snapback manufacturer
we manufacture dad hat, mens winter hats, embroidered hats, fitted hats, ladies hats, flexfit hats, military hat, sun hat, visor hats, golf hats, baseball hats, mesh hats, snapback, strapback, bucket hats, trucker hats etc. snapback hat manufacturers
The Jacquard is a pattern of textiles that is composed of warp lines and weft lines. The Jacquard can be divided into knitted Jacquard tissue and woven Jacquard tissue. The woven Jacquard tissue can be divided into large Jacquard and small Jacquard. The process of Jacquard originated from the Han Dynasty waist picking. The Jacquard tissue needs to be woven with a Jacquard loom. The Jacquard loom is a Jacquard device that can weave patterns on fabrics or where it is needed. The specific process is: After the designer designs the pattern style, we punch holes in the pattern plate according to the design drawings and the design requirements of the organization, then open the Jacquard, set the pattern plate on the tube, weave a Latitude, and turn a grain plate. 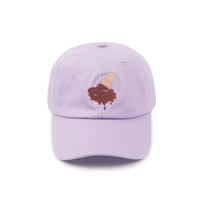 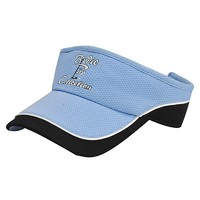 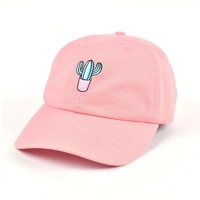