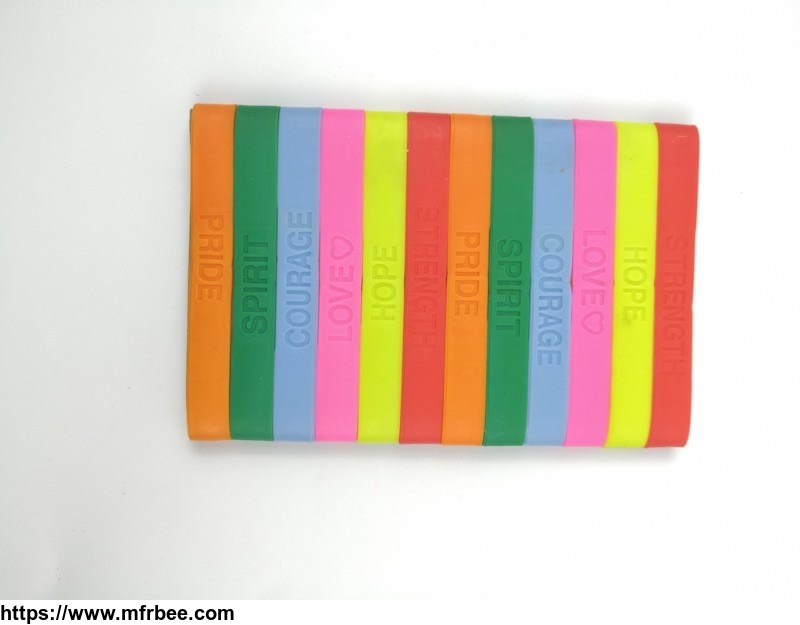 The wristbandwas first worn by Armstrong (the Tour de France champion). In commemoration of the fight against cancer, it has an encouraging meaning. Similar to the ice bucket challenge, the donation to the fund has since developed into the entire sports industry. Generally, the meaning of being inspired is gradually becoming Fashion, if you like wristbands, you can also go toplastic supplies manufacturers

If it comes to the actual effect, in fact it does not really have any effect. The wristband is a belief or a psychological effect. It is a habit to wear it for a long time. It is cheap to buy fromplastic manufacturers 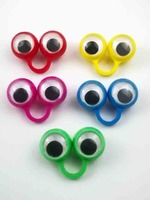 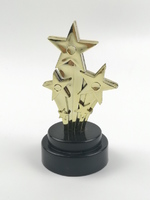 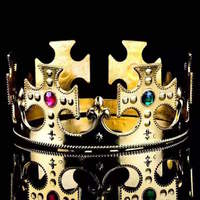 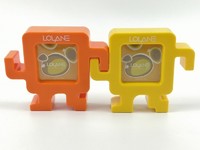 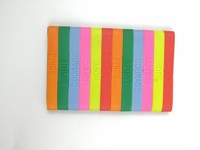