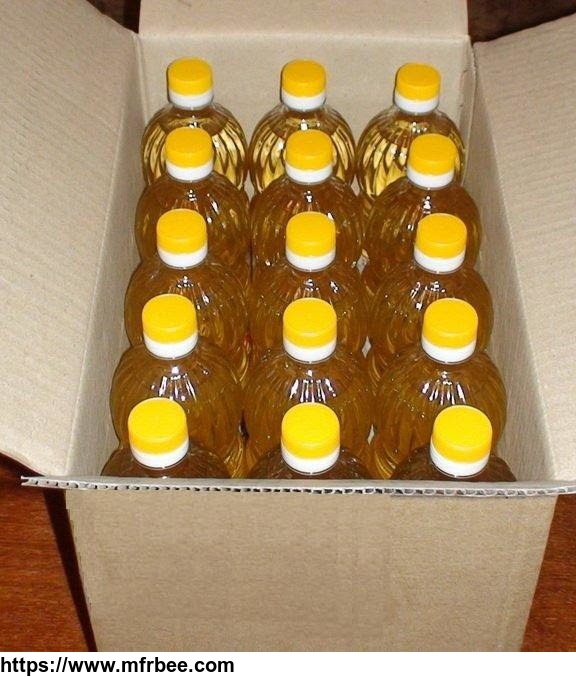 1.We source sunflower seeds from thousands of farmers in Thailand Russia mostly at the farm gate and crush them at our nine plants in Thailand , which are spread across the sunflower belt within the direct proximity of the feedstock. Producing about 7-8% of the world’s sunflower oil, we sell it mostly in bulk to all major importing markets, including India, the EU, Egypt and Turkey. Our crushing capacity stands at 3.5 million tons of sunflower seed per year, equivalent to 1.5 million tons per year of bulk sunflower oil and about 1.4million tons of sunflower meal.

2.Sunflower is the most popular oilseed grown in Thailand, with about five million hectares sown. For most farmers, sunflower is their most profitable crop. Sunflower also has advantages for processing closer to the farmer rather than to the consumer. The low density of sunflower seed compared to rapeseed and soybean increases the comparable transportation costs for sunflower seed. As a result, 90% of the global trade tonnage in sunflower seed and oil products consists of oil and meal, while only 10% is in seed form, according to the USDA. On the contrary, rapeseed and soybean crushing is done mainly at the customer market: almost two-thirds of global trade in tonnage in both oil crops was done in seed form, according to the USDA.

3.The majority of our sunflower oil production plants use energy produced from sunflower hulls, a waste obtained during seed crushing, which eliminates the consumption of natural gas. Around 140 thousand tons per year of equivalent CO2 emissions are saved at our plants and this figure reaches 340 thousand tons if pelletized husks sold to third parties are taken into account 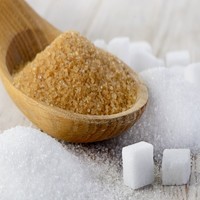 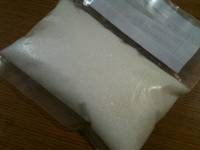 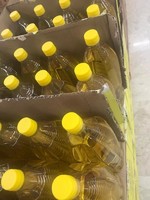 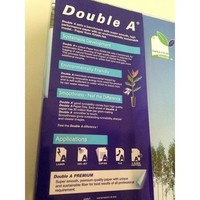 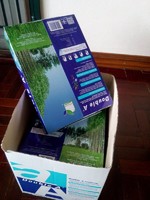