Changa was created by Australian Julian Palmer in 2003-2004 and named when he ‘asked’ for a moniker for the drug during an Ayahuasca session.

The substance became highly popular in Australia in the mid 2000s, but its widespread introduction outside of Australia appears to be dated to the Boom Festival 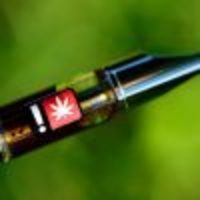 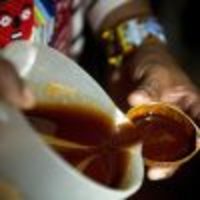 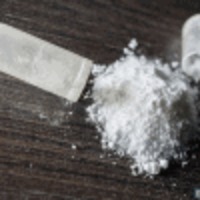 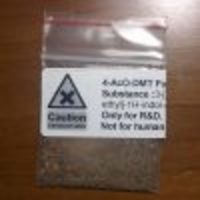 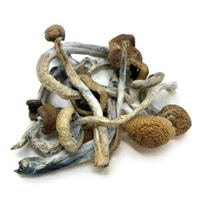